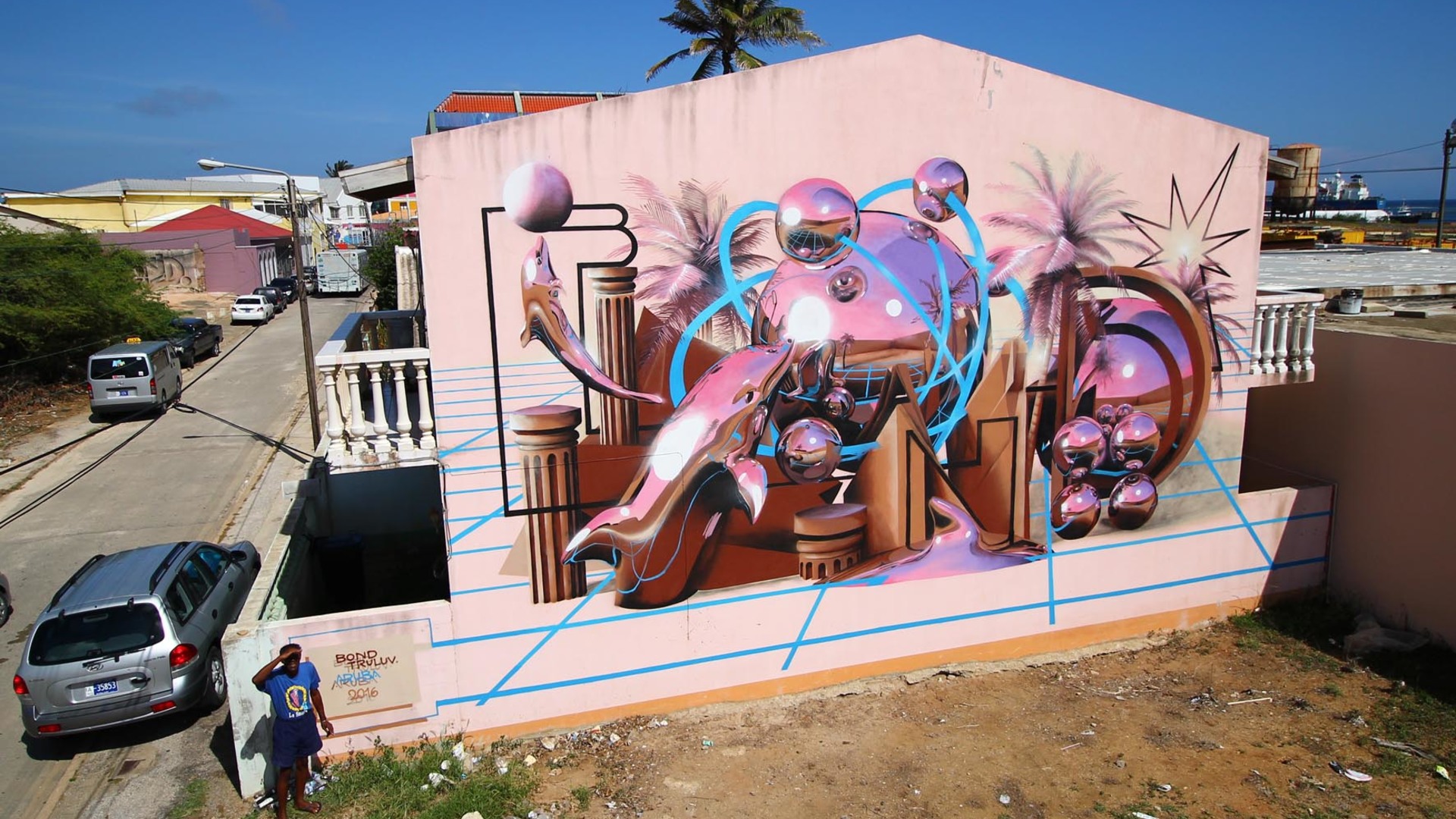 The unexpected relationship between art, vandalism and technology

Street art and graffiti can be extremely political and empowering, and they can also be provocative and rebellious. With street culture becoming increasingly popular and mainstream as technology advances, how will the world receive augmented reality graffiti and AR street art?

From graffiti to street art

When we hear the word graffiti, most of us will think of the tagging culture derived from 1960s New York City and Philadelphia, with the main purpose being to mark territories and areas around metropolises.

However, if we take most dictionary definitions of the term into consideration – “to write or draw on public walls” – we’ll see that this practice is actually quite ancient, dating back to the Romans and even Mayans, and serving many different purposes. Despite this, some people today still see graffiti as just another way to vandalize public property.


The connection between graffiti and vandalism is undeniable. Many argue that the simple act of drawing on public walls or trains without permission separates graffiti from street art and aligns it with vandalism, as it can be considered property damage and illegal. This aspect used to make anonymity almost indispensable for graffiti artists, because being caught could result in serious consequences.

However, soon enough graffiti artists began, in their techniques and interests, to diverge from just tagging public walls to signal territory dominance. Suddenly, beautiful, political and provocative hand-painted murals started to show up in urban areas. During the 1980s, works from graffiti artists began to be recognized by the art world. They started to appear not only on streets but in galleries, signaling the birth of a genre and graffiti’s subtle transformation into street art. Since then, with most forms of graffiti falling under the new category of street art, views on these types of works have been shifting.

Some argue that bringing these types of works into enclosed spaces like galleries, or assigning specific areas where graffiti is exclusively permitted, goes against the essence of street art, as it should belong in the streets. On the other hand, bringing street art into galleries has enabled it to secure its place in pop culture, with extremely relevant and renowned artists like Basquiat, Daze, Banksy, Lady Pink, Keith Haring, and many others leaving behind a huge legacy. Catalysed by the power of social media, these artists’ recognition in pop culture took street art out of the underground and into the mainstream.

It’s ironic that street art has become so deeply engraved in the mainstream, considering its modern foundation derived from American counterculture movements with huge political statements. However, graffiti and street art going mainstream creates a great opportunity. For decades – for centuries, even – art was made for the privileged higher classes, as they were the ones with the means to finance it. But today, with brands’ and advertisers’ growing interest in street art, agencies have the opportunity to commission works from less privileged artists through their campaigns, representing the creativity and artistic visions of people from all different backgrounds – no longer only those of the higher classes.


Even though street art is being more widely recognized and has truly claimed its place in pop culture, the essence of graffiti and tagging culture is still less accepted. However, graffiti’s vandal reputation may be turning once again with the introduction of augmented reality into the arts scene.

The development of technology has always parallelly affected art. It affects not only how art is created, but also how it is perceived, shared, and acquired. In today’s world, technology has made art widely accessible through the internet, forever changing not only the way and pace at which we consume it, but also how it is critiqued. Tools to create and develop your own art have become more generally available, and the social stigma behind wanting to pursue an artistic career is slowly fading away because of technology.

For the past few years, we have been quietly experiencing the introduction of augmented reality, which will soon change many aspects of our lives, including how art is viewed and made once again. Augmented reality opens up an entire virtual world, one which mirrors reality, for us to explore. It allows users to create and add digital elements to the world around them. Therefore, the clearest way that AR will enhance art is through the tools available to artists. As tools develop, the imagination flourishes and the process and methods of creating a piece of art follows the change. With new tools and different processes, the art consumer consequently changes their views on these digitally enhanced artworks.


With AR graffiti specifically, tagging culture will likely lose its vandalist connotation, as the technology makes possible graffiti tags that only show up when seen through a camera. This means the argument that graffiti damages public property without permission – the rationale behind its classification as a crime – is gone. The 3D aspect of augmented reality graffiti also allows taggers to create their signatures and symbols on literally anything, even simply fluctuating in thin air; they’re no longer strictly limited to surfaces.

Read also 7 AR artists who are raising the bar for augmented reality art.
When it comes to more detailed street artworks such as murals, the sense of mystery brought by the anonymity of street artists will likely be replaced by the uncertainty of where the art pieces may be subtly hidden and what they might do when seen through a lens – not to mention the exhilarating appeal of seeing a painted AR mural blossoming right before your eyes.


The city of São Paulo, in Brazil, has an incredible reputation for hosting some of the best graffiti artists in the world and its streets contain an impressive amount of urban art known for attracting tourists. São Paulo also has a strict outdoor advertising ban, under its Clean City Law. These two circumstances make it the perfect place to stimulate AR street art advertising and bring a voice to independent artists overlooked by the big media. Germany’s capital, Berlin, has a similar relationship with street art: some of the city’s main tourist attractions involve graffiti murals, like the famous East Side Gallery. So, why not make this art even more appealing and bring it to life with AR?

For a long time, art was only to be viewed, appreciated, and crafted, but with the development of technology and consequent emergence of new artistic tools, art is becoming something to be interacted with rather than simply received.


Our views and perceptions of graffiti and art in general will change once again with the birth and implementation of new technologies. This evolution could have a huge impact on our societies, such as possibly taking away the vandalism from graffiti through augmented reality. How viewers perceive street art will be radically altered via the integration of AR murals, and we should get ready for the implementation of AR advertising in the world’s capitals. 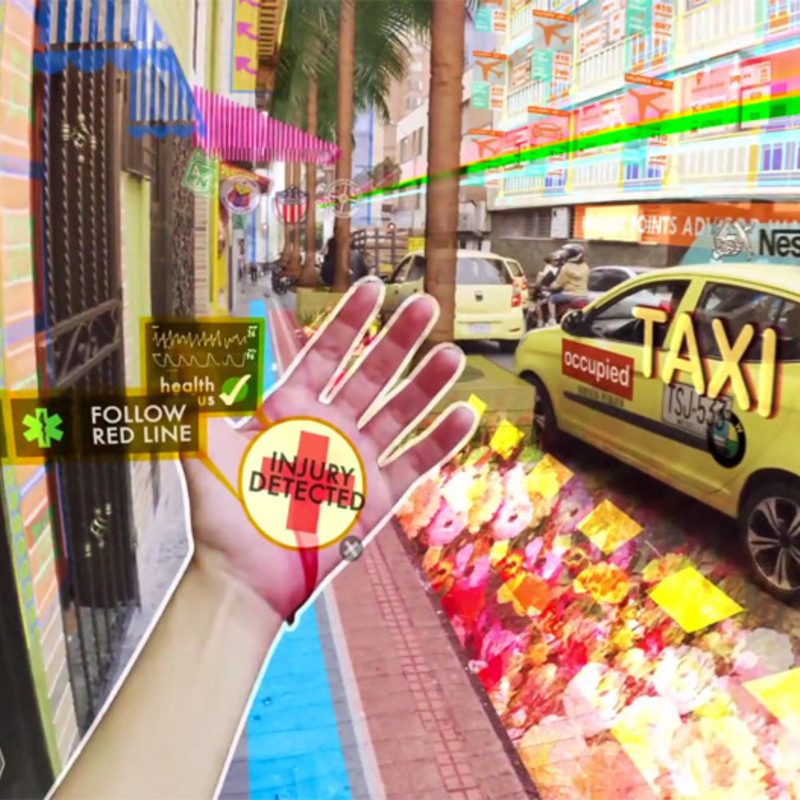 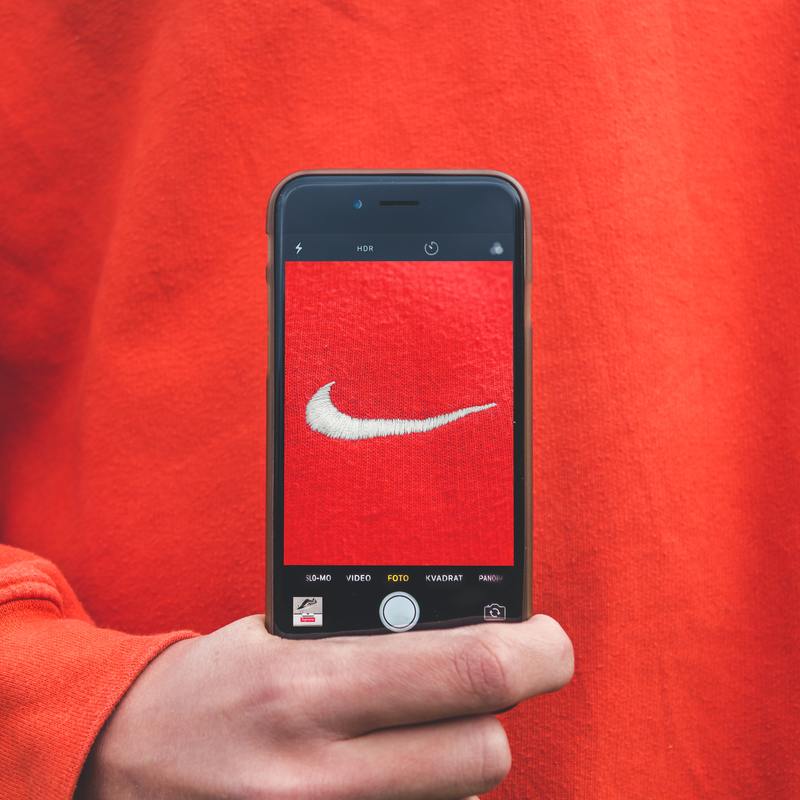 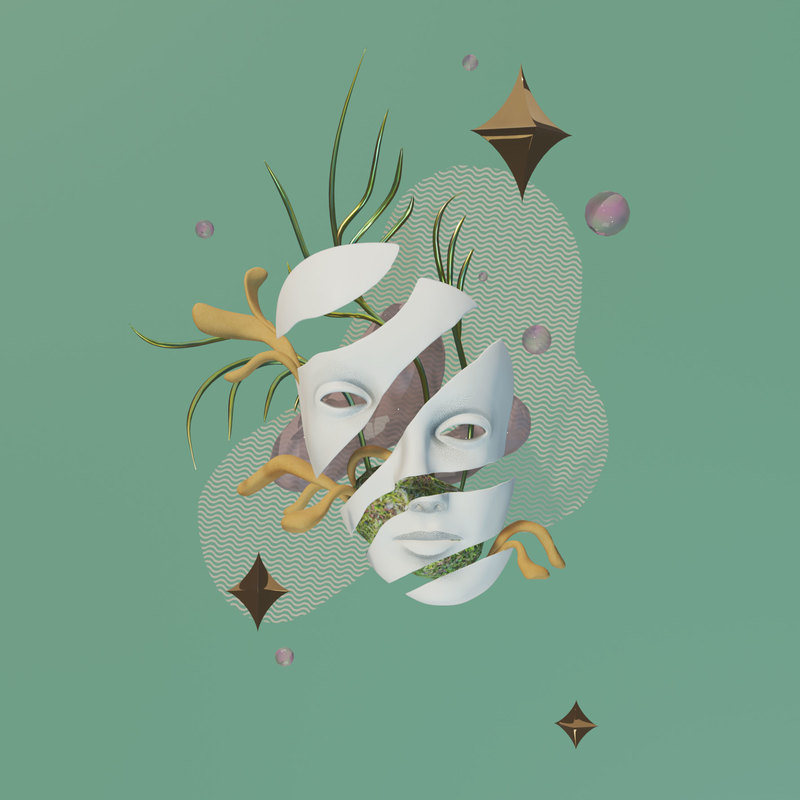