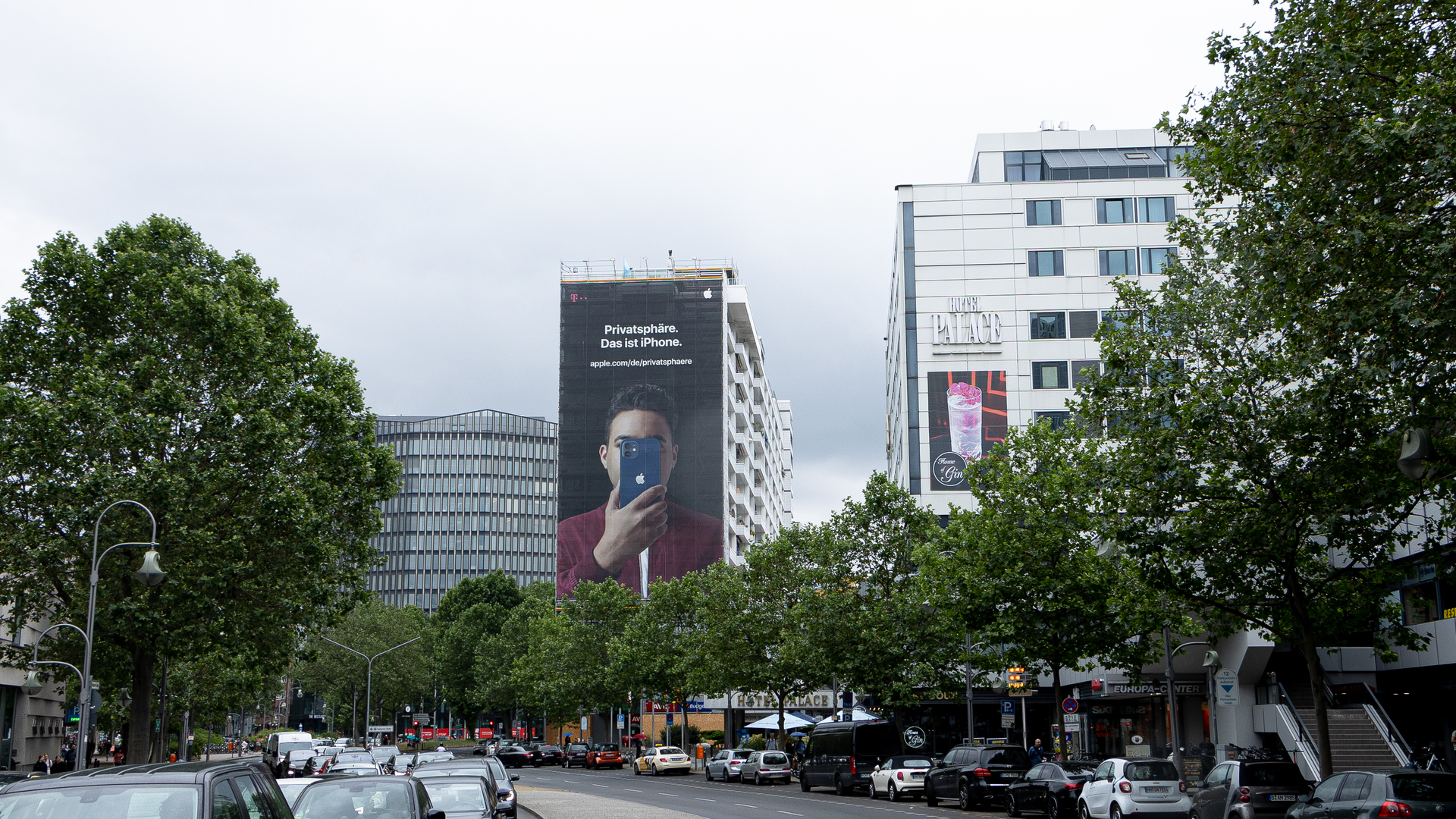 The origins of outdoor advertisement lie in the Early Renaissance with the invention of typography by Johannes zu Guttenberg. From there, the step to the serial production of billboards was rather small. The first American to design large-format posters advertising a circus was Jared Bell in 1835, and just a few decades later the first leasing of billboards was recorded. As more and more motor cars were manufactured, billboard advertisements became the number one marketing tool in the US. In Europe, they quickly became an artform in their own right, with famous painters such as Toulouse Lautrec expressing their style through designing large posters.


Options to suit every size of business


The Women’s Aid campaign Look at Me (2015) is a powerful example of local outdoor advertisement. For 16 days, using interactive billboards at British shopping malls, Women’s Aid raised awareness about domestic violence. The screen featured women’s faces, marked by injuries. A camera measured people turning towards the ad, and, slowly, the women’s bruises began to fade accordingly. The women in the campaign healed by people looking at them, acknowledging their pain. Seeing women who have been attacked could shock passers-by, but the ad’s impact and message is positive.

However, the outdoor advertisement advantage of a broad audience can be countered with one disadvantage: outdoor advertisements have no guarantees. A slogan might be super catchy, but the results of the campaign depend on the amount of people passing by, and whether these people are part of the target audience. During the COVID-19 lockdowns, for example, few people were out on the streets. People stayed home for safety reasons, so any kind of outdoor advertisement was extremely limited in its reach.

While looking at the outdoor advertisement advantages and disadvantages, an overall drop in popularity could be named as another downside. The more we’re attached to our phones, the less important billboard campaigns become.
And then there is the environment. The printing, mounting, gluing and removing of massive billboards produces waste, most of which is difficult to recycle. And digital billboards aren’t much better: One medium-sized luminous sign (14 by 48 LED) consumes twice as much energy as a regular household. That might not be the end of the world, but it definitely counts when considering the battle against global warming.


So, is it true that that outdoor advertisement is obsolete? The more our social media accounts are flooded with advertisements, the more a walk around the block turns into a lovely change of scenery. The same applies for an original billboard that just pops up in our visual field while we’re out on the streets, making us giggle or wonder.

When considering outdoor advertisement advantages and disadvantages, physical interaction is another aspect that’s important to mention. Compared to online advertisement that pops up on our screens, there are several outdoor advertisement campaigns that engage our entire body – not just our thumb – as well as our brain. As early as 2005, The Economist surprised passers-by with a huge bulb on a red background that lit up every time a person stepped under it.

For those with a smaller budget, eye-level graffiti can be created easily and quickly, and conveys a message in a catchy, cool and personalized way – more relevant than a regular billboard. Another advantage of this form of advertisement is that the entire process of making it becomes a live performance. Passers-by are immediately drawn to what is happening, with the product itself becoming part of the discussion. This is why mural advertisement helps you to get your brand out there, loud and clear.

This said, the environmental aspect needs to be looked at here too, especially with regard to aerosols and spray cans. A big concern when weighing up the graffiti and outdoor advertisement advantages and disadvantages? Something to consider for sure, but don’t worry: many artists work with water-based paint, which contains almost no harmful substances. IKEA for example decided to promote one of their new stores in Vienna with a huge sustainable mural made by artist Frau Isa, which even reduces urban air pollution through carbon-absorbing paint.

As we’ve seen, outdoor advertisement, with all its advantages and disadvantages, is not only part of our history but also part of our future. Virtual and augmented reality have started taking up space in our daily lives and making an appearance in outdoor advertisements. It doesn’t matter whether it’s moving murals, sneakers made of clouds, or train stations featuring the Walking Dead: the possibilities are endless and mural advertising will always be at the forefront of innovation.